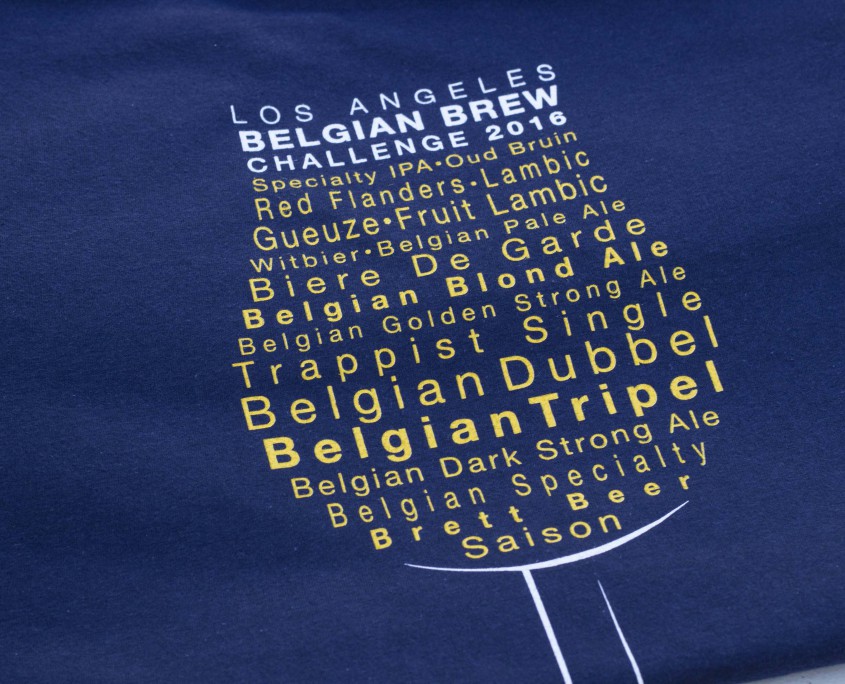 Thank you to everyone that volunteered to Judge as well as Steward, and to everyone that Entered Beers into this last Saturday’s Comp, and of course a huge thank you to our 2016 Sponsors and the LABBC board members that helped make it happen. Everything went great and we couldn’t ask for a smoother judging day.

It started off with a bit of light set up work in the early morning and some super fresh Noah’s bagels! All the volunteers started rolling in and got signed up with judging stickers, name tags, and all of the volunteers walked away with some of the best looking competition shirts ever made!! They also got a 10 oz Firestone Walker glass thanks to Firestone Walker donating a ton of swag.

Judging was on its way by around 9-9:30am and the rooms of Neil’s complex where filled with the sounds of bottles popping, pencils writing, and Judges conversing. The morning or a.m. judging round consisted of all the largest categories that where entered for the competition. After the judges started finishing their categories, it was time for lunch. Where everyone was greeted by Ian and his super delicious Beef Carbonnade made with Belgian Dubbel beer and sides of red potatoes and a gourmet raspberry salad. It really helped soak up all that judged beer.

By the Afternoon session some of the judges and stewards had gone. One session of judging beer is usually enough, but for some of us we stayed for the long haul by doing a second session of some of the smaller entered categories. All but one was judged by the end, the Best of Show. Now scheduled for this Thursday with Henry, owner of Monkish Brewing. We wanted him to be a part of the BOS since he will be brewing one of the winning beers!

Ribbon ceremony is scheduled to be held at our next club meeting, which is at Terry’s house. Winners maybe announced online before that at some time TBD.

All in all a great time and a great competition, and here is this years 2016 Sponsors that made it all happen!