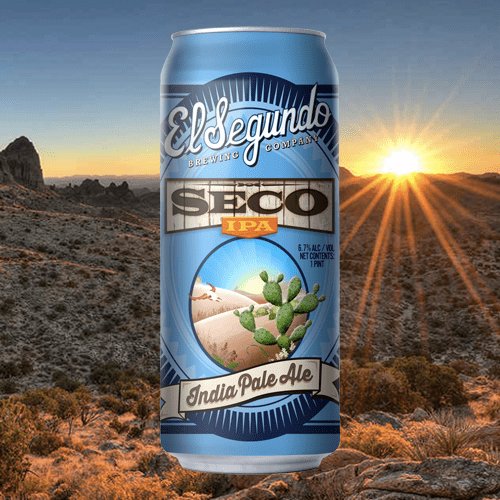 Now that we are passed that super scary time of year known as elections…what, you thought I was talking about Halloween?   It must be time for a beer!

Thomas Kelley and possibly one of the brewers (yet to be named) will join us on the ZOOM session to talk about the beers, happenings at the brewery and plans for the future.  We are making this month more of a free for all on the beers, stop by El Segundo and pick some of your favorites and join us!

They also have 2020 vintages of Old Jetty and Standard Crude packaging this week. They come in 375ml bottles.  And of course, Citra and Hammerland in 12oz stubbies.

And speaking of elections other business will include elections! Please look for a separate email with election information and instructions on how to vote this year!  Get some beer, cast your vote, and come celebrate all the turkeys who make this club work!

You should receive a link to the Zoom meeting by separate email. If you don’t get the email, please let me know. This should be a cool meeting, jump in and I will see you there!
Cheers,