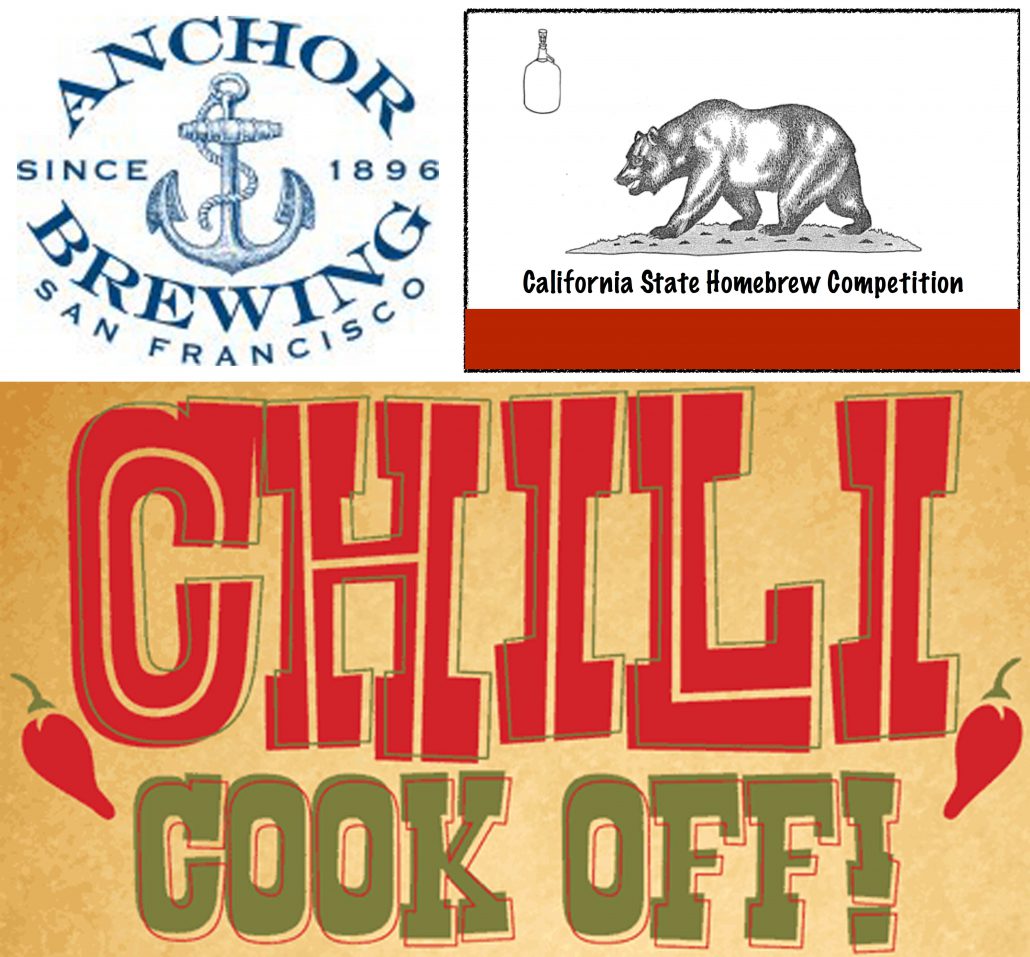 We all have been pretty busy the last week, so its taken me some time to officially get this post out here. So please Read on:

First, if you haven’t heard Pacific Gravity won the 2016 “Anchor California Homebrew Club of the Year” competition!!!! We turned in our submission and judging was on Nov. 5th during the Cal. State homebrew comp. Check out the link here: http://castatebrewcomp.org. I want to thank everyone for a great year and to all the board members for helping make it so. We strived to make a difference, to evolve this club to higher standards, and this is just one of the pay offs. I hope everyone, for years to come, will continue to make Pacific Gravity one of California’s best homebrew clubs around. By striving for more education, involvement, club charity, and as always brewing the best damn beer!

Second, if you “missed” the Chili Cook-off and did not get a chance to vote for Pacific Gravity’s “Club Member of the Year” nows your chance! Please email your vote here: [email protected] you will have tell Next Sunday to vote. That is voting will now close after Nov. 20th. Nominated Members are: Lloyd Johnson, Michael Musgrave, Tim Bardet, Carl Townsen, Terry Malloy, Michael Patterson, Mimi Bardet, Tania Musgrave, Dean Sussman, and as always feel free to vote for any other PG member not on that list. You will get two votes for two different people. So please send those emails with two names!

Third, we had a blast at the Chili Cooks off. It was a good day, hot at first and then the marine layer rolled in to cool us off a bit. Chili’s and cornbread where showing up and snack where laid out. Terry had the lights up for night and a fire pit ready to go. We had a slow start, but soon got some good number later. Just in time for Rives amazing rare and expensive cider and mead tasting that lasted for quite some time into the night. Thank you Rives for going so above and beyond! We did announcement and last calls for voting about mid evening. As there was no contested board members for 2017 we did a vocal call for agreement in next years board members. They are as followed: President Michael Musgrave, VP Terry Molloy, Treasure Tim Bardet, then Carl Townsend for Competitions Coordinator, Dean Sussman as Styles, Mimi Bardet as Charities and Special Events, Tania Musgrave as Secretary, Michael Patterson as Education Director, and Brett Wilson as Activities Director that I know for sure as of now.

All the chili’s where great. We absolutely stuffed ourselves, but only two chili’s could come out on top. Ian Fraser took the win for Best Chili and Parker took the most unique! Both where amazing, Ian’s was a delicious super spicy meat chili and then Parker’s was like an amazing Mole like vegetarian chili (sorry Parker blanking on the actual ingredients). Also we did not get a lot of the style of the month beers that night, but we did get a bunch of kegs so we opened the best beer of the night to everyone that brought beer. It looked like by the end of the night Ian, Tim, Luis, and Larry took the win with there Big Red IPA, and then Carl was in close second with a hoppy pale “Extra Galactic”.

I want to give The Molloy’s a big Thank You for hosting at their house again this year, great times! Check out some of the pics below. 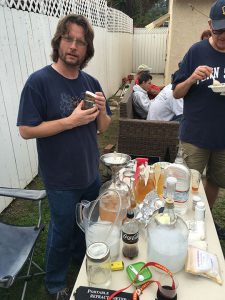 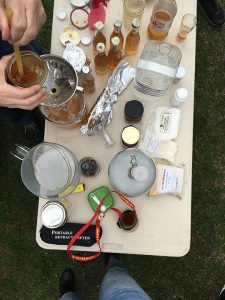 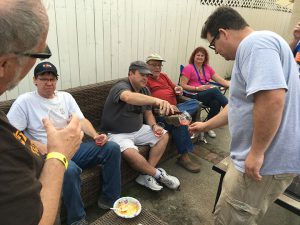 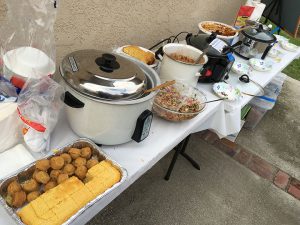 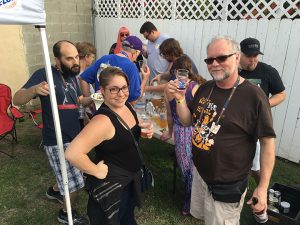 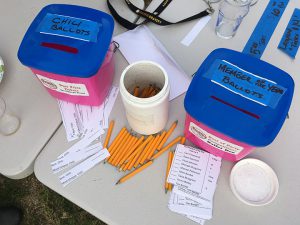 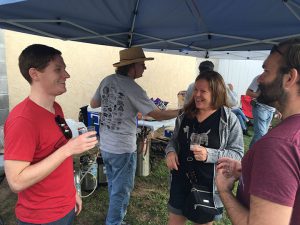 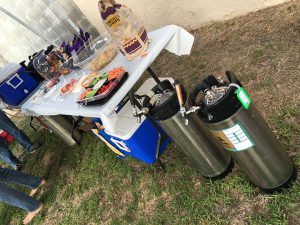 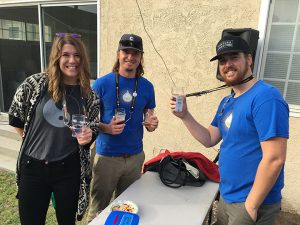