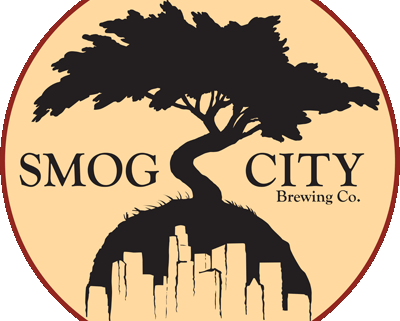 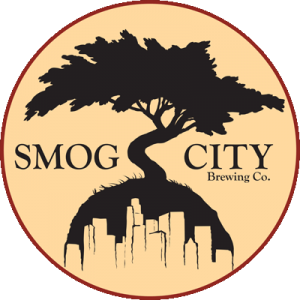 Greetings Pacific Gravity! Party Time! April's club meeting continues to be virtual, but it's sure to be a party because at this month's meeting

Party Time! April’s club meeting continues to be virtual, but it’s sure to be a party because at this month’s meeting we will feature the beers from Party Beer Co. Long time club member turned brewery owner Lee Bakofsky will be on hand to drink a few beers and talk about his beer selections for tasting during the meeting.Swing by Party Beer Co. starting this Friday, grab some beers and tune in next Thursday, see you then!
Thursday 4/15/2021 at 7:30 PM  April Club Meeting (VIRTUAL)
Party Beer Co.
4203 W Jefferson Blvd, Los Angeles, CA 90016
(323) 248-1710
Hours:
Thursday – Sunday 12-9PM  Dine-in, takeout and delivery
Tuesday – Friday 12-5PM  takeout and delivery
(CLOSED MONDAYS)The Zoom link will be sent by separate email, so check your inbox.Check out this great four-pack line up of beers that are available starting this Friday.