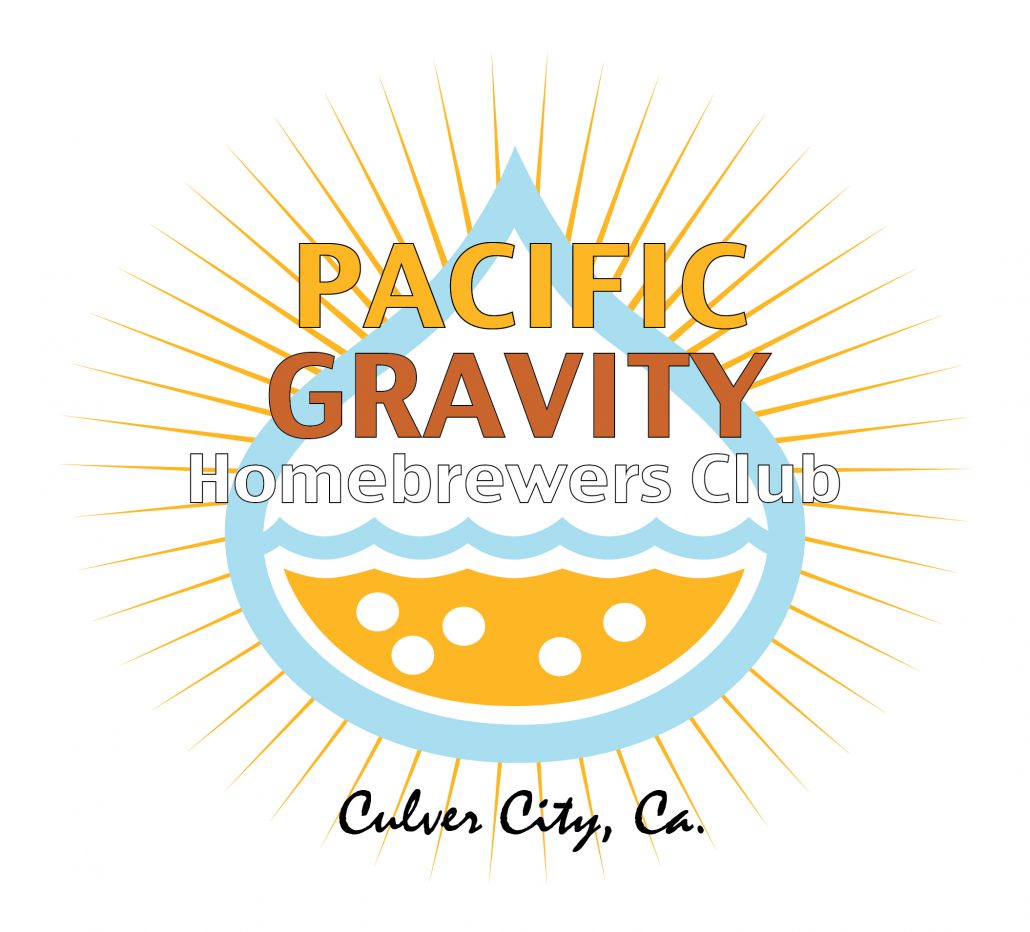 Thanks everyone that came out last night, we had a great October Club Meeting that had some long announcements and Nominations for 2017.

Just a Reminder, Voting for the Club President, Vice President, Treasurer, and Club Member of the Year will be held November 5th at the chili cook off Saturday club meeting at Terry Maloy’s house. More info on that to come, but in the mean time Nominations for Pres., VP, Treasure, and Club Member of the Year will be open tell about Nov. 4th. Please email us at [email protected] for your Nominations. There is still plenty of room for Pres., VP, and Treasurer nomination!

Secondly, Tomorrow is the Golf Day Outing hosted by our new Activities Director, Brett Willson. if anyone is interested in golfing there still might be a chance to squeeze you in. Email Brett at bret[email protected].

Also we will have a Bottle share after party at the Trux Stop, hosted by Tomm Carroll, aka his place. Tomm said last night that if you don’t have any bottles to share don’t worry he has it covered!! also if anyone is interested in bringing any homebrew kegs as well we will have taps set up!! feel free to email me if you do: [email protected] and I will let Tomm know. As well Ian will be cooking up some brats, but with a beer bath technique I’m told so it should be awesome as always. All are welcome to Tomm’s stating at 3pm tomorrow!

Lastly check out the new First Friday schedule for the months of November and December that has been updated for the rest of the year.

Here’s a bit of Recap of Last nights October meeting:

We had a ton of Kegs line up at last nights meeting, all sorts of styles and a couple for the Style of the Month. Everything from Strong Ales, to Smoked Porters, Fresh Harvest IPA’s and NE IPA’s. Plus some great beers being passed around like Rueben’s Smash Hopped Dorado IPA and a American sour blend dry hopped with Mosaic form one of the New Members that signed up last night! There where a ton of new faces and it was great to see and meet you all. I hope you enjoyed the meeting and will be back for more of our events!

Tim J. hosted the Commercial Tasting and did a great job finding all sorts of English Strong Ales and some American Barleywines. We also had a great Raffle with a lot of classics like “A beer and a Glass”, but also gave away some Fresh Cascade Hops from Carls garden, a new and rare LA Ale Works hat and a beer, some PG glassware swag and a beer, a Brewery 750ml, and ended with a grand prize of a 6.5 gal. Glass Carboy donated form Porter at Smog City.

We did our last 2 off flavor tastings last night, hosted by Michael Patterson. Thank you Michael for hosting all the set ups this year. Last night ended on some fun ones Earthy and Spicy. The Earthy one tasted like you just took a shot of dirt mixed in with some grass clippings. Great Stuff!

Club Member Parker Waechter once again this year took home the Best Beer of the Night price of a $25 gift certificate at Culver City Homebrew Shop with his Wee Heavy. He has consistently brewed not only the style of the month, but has done it in away that has improved his skill immensely. I encourage all to be like Parker and brew those beers! The Style of the Month has been there to encourage people to step out of their boundaries. To brew and learn about different styles. Parker has done that, admitting last night how brewing the style of the month has been a great and fulfilling challenge for him this past year and it show in his awesome beers he brings every month. Great Job Parker!

Below are some pics form last night. Cant see the pics on the email?? go to this post link: http://pacificgravity.com/2016/10/last-nights-club-meeting-reminders/ 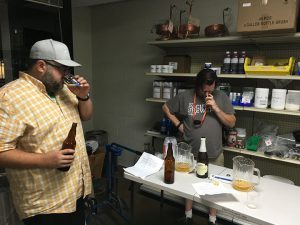 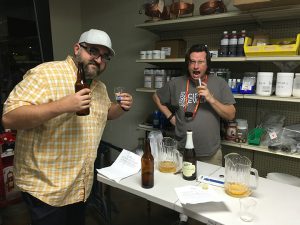 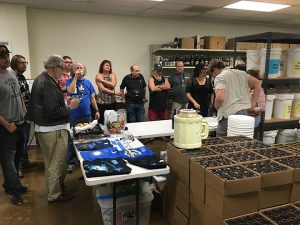 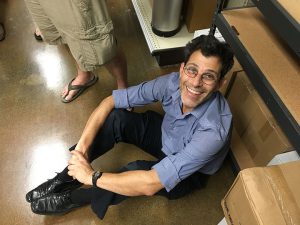 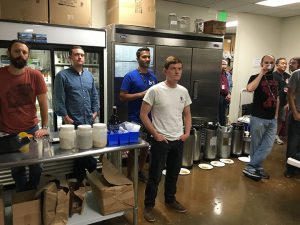 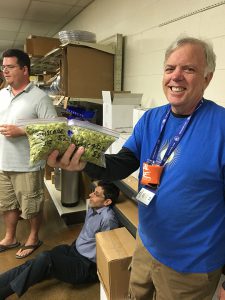 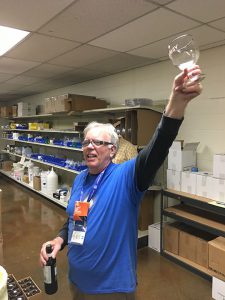